Even if you’re perhaps forbidden from going into your significant other’s so-called man-cave, chances are you have a very good idea of what is in there and what goes on in there. However, for those ladies whose dudes are considering setting up a man cave and you’re a bit apprehensive about the implications thereof; fear not, it’s really not that bad.

Your visions of a stripper pole making for the centrepiece of the entertainment infrastructure couldn’t be further from the actually reality of what a man cave is all about, so join us as we ease your mind further and take a peek beyond the secret doors of man caves.

When the other boys come over for a bit of guy-time fun, sports just becomes that much more fun and there’s no other way to enjoy it than on a big screen TV. Sometimes even if something like the cricket is on in the background and they’re busy doing something else to keep themselves occupied, there still has to be that buzz of the spectator crowd adding that characteristic sports bar type atmosphere to any man-cave. So that’s it really – a big screen TV is required and things can sometimes be taken up a notch with an entire data projector to make it a supersized screen!

This is the place where men don’t want to be bothered with all the neat-and-tidy requirements of the ladies, so no, that dirty old couch isn’t a target item for replacement with something new. It may reek of beer and have bits of chips stuck in between the couch pillows, but that’s just symbolic of the totally relaxed environment the fellas want to kick it in without having to worry about using coasters and anything of that sort. Some of the other make-shift seating is appreciated just as it is too, so don’t worry about getting newer, better stuff.

The fridge is for nothing more than drinks, even if it’s filled with soft drinks, juices and the likes in addition to the harder stuff. Putting any item of food in there is seen as somewhat of a waste of space, so don’t be surprised if they pop in to the house and rather fill that fridge up with some leftover pizza and stuff like that.

What’s a man cave without some arcade-style video gaming machines? And I’m talking here the full-sized ones which you’d actually find in the arcade. Don’t try to make sense of it – I mean I know Miss Pac Man can be played on a simulator on a modern laptop, but that’s just not going to cut it in the man cave environment.

Stuff on the floor

Finally, the man will clean when he feels that it’s now really getting a bit too dirty for human habitation, so relax your face and don’t worry too much about it being dirty in there. Your neighbours (the other judgemental women, that is) aren’t going to see anything in any case. 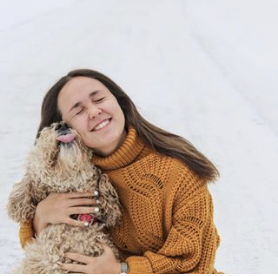 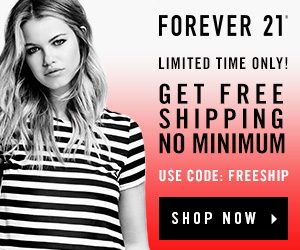